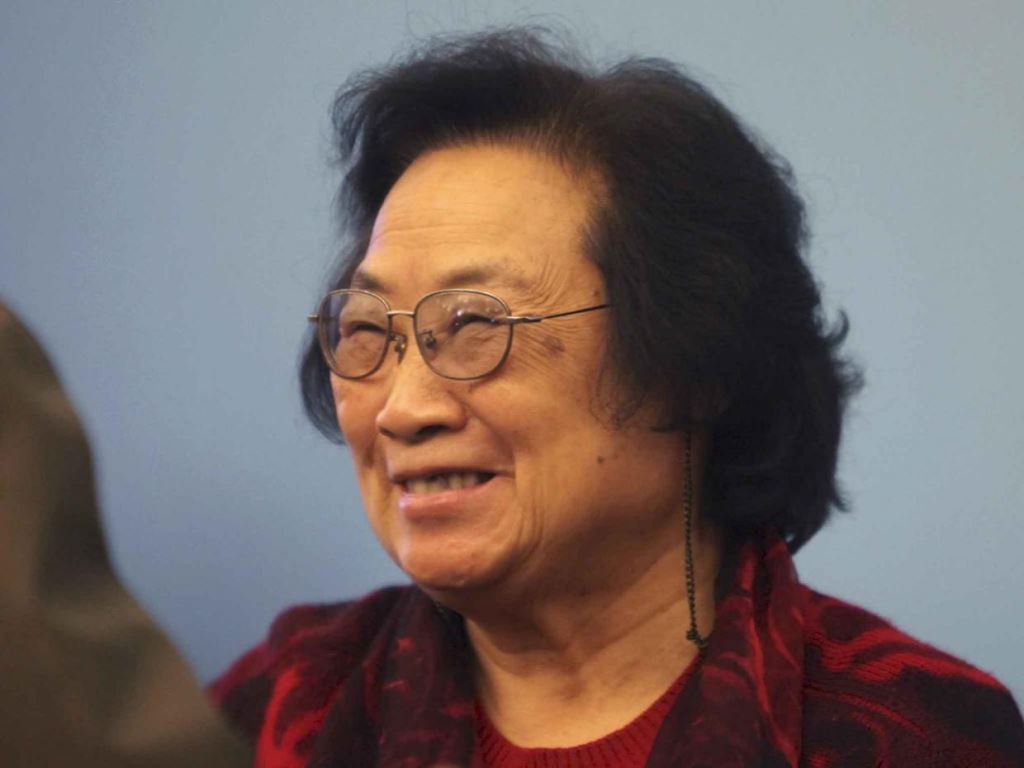 After years of research held up by the Chinese cultural revolution, Tu Youyou, a Chinese Medicine practitioner, turned an herb from the the Chinese Medicine materia medica into an anti-malarial drug, thus saving more than a hundred thousand lives each year in Africa alone. In 2015 she won the Nobel prize for this endeavor.

This is one example of what is called “reverse pharmacology”, taking medicinal knowledge about natural substances and developing them into modern pharmaceuticals.

In this way, new drugs can be developed for 1/5 of the cost and a third of the time.

Rather than starting from scratch by synthesizing new chemical compounds, reverse pharmacology draws from many years of clinical experience that Chinese herbalists have accumulated.

Ever since the first time I read about Professor Tu Youyou, I’ve looked up to her as a kind of role model for the type of work I’d love to do: the mainstreaming of Chinese herbology in order to make the world a better, safer, healthier place to live.